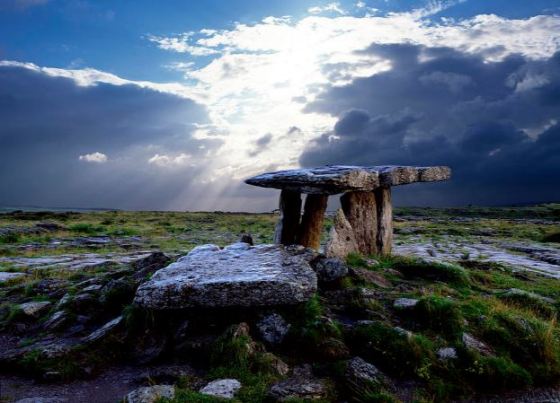 Clare combines the stunning natural beauty of its long and meandering coastline with unique windswept landscapes and dollops of Irish culture. Rugged nature and the timeless ocean meet on the coun­ty’s coast. The Atlantic relentlessly pounds year-round, erod­ing the rocks into fantastic landscapes, and forming sheer cliffs like those at the iconic Cliffs of Moher and strange little islands like those near Loop Head. There are even stretches of beach where surfers flock to the (chilly) waves. The Burren, an ancient region of tortured stone and alien vistas, stretches down to the coast and right out to the Aran Islands. But if the land is hard, Clare’s soul is not: traditional Irish culture and music flourish. And it’s not just a show for tourists, either. In little villages such as Miltown Mal­bay, Ennistymon, Doolin and Kilfenora you’ll find pubs with year-round sessions of trad music. 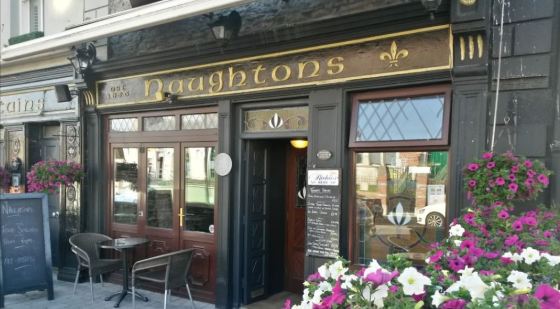 From atmospheric small pubs in tiny villages where non-instrument-playing patrons are a minority, to rollicking urban boozers in Ennis, Clare is one of Ireland’s best counties for traditional music. Eschewing any modern influences from rock or even polkas (as is heard elsewhere), Clare’s musicians stick resolutely to the jigs and reels of old, often with little vocal accompaniment. Although you can find pubs with trad sessions at least one night a week in almost every town and village, the following are our picks for where to start: 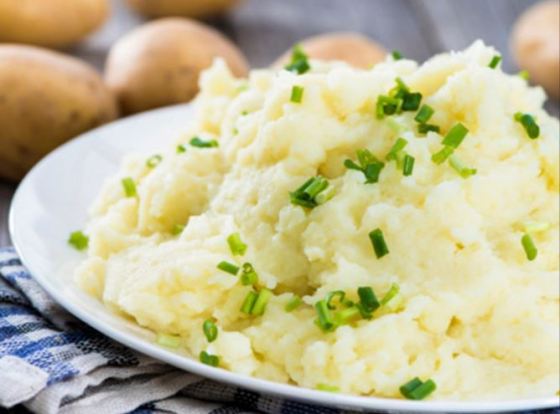 * Descriptions are from Lonely Planet and Rough Guide.