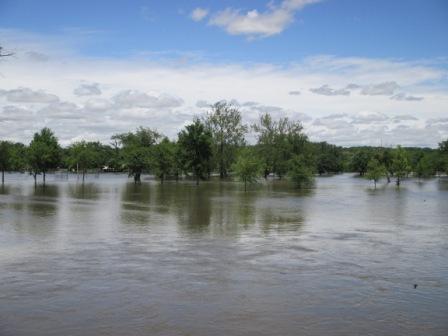 This is not a post about deliciousness, although it has to do with abundance. Iowa City and Coralville have been preparing for flooding. The water is supposed to gradually rise and peak at over 25′ which is the marker for major flooding. We don’t live on the river, it’s about a mile south in a lower lying area on the other side of I-80; however, we know how this kind of devastation impacts everyone in the community.

Fortunately, Coralville had made good progress with some of it’s flood mitigation projects along the Iowa River and Crandic Creek. And, it looks like this year the University of Iowa has more robust measures in place to protect the riverfront buildings. Major work took place this past week and over the weekend to ensure everything is protected. It’s only been 5 years since the last major flood, and some areas are still recovering from the devastation it brought about.

Rain had been forecast for the past few days and we didn’t get much. Hoping that, along with the measures that have been taken, will prevent the kind of devastating flooding we had in 2008. 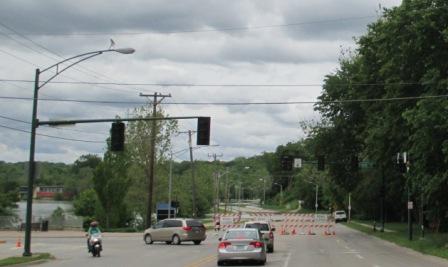