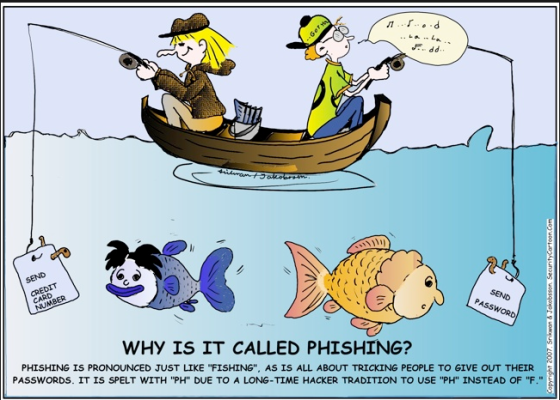 Today marks the 8-year anniversary of my consciously choosing to SLOW DOWN. I remember the morning of May 9, 2005 like it was yesterday. I was headed to New Orleans for a business meeting. I was running around the house tying up lose ends. I remember thinking it would be nice to have my email all caught up before heading to the airport so I sat down, rushed.  More in the inbox than I expected…I kept saying to myself “Oh, just this one more…” And, then, in a flash – a hurried, thought-less email response – I was duped! I responded to an email from my credit union with information I should have known not to share. Back then, I didn’t know what phishing was. I certainly do now. I also know a lot more about credit reports, about creating passwords and protecting private information.

As always, the Universe was watching out for me. For some reason, I decided to call my mom just to touch base at the airport. And, for some reason, I told her about this email. (I guess unconsciously I knew there was something odd about it.) Well, she is smarter than me and knew that I had been caught by someone out phishing. Because my Mom is an awesome woman, she knew just what to do. She suggested several actions I should take. I immediately called my credit card company to cancel credit card (thankfully, I had a separate business card to use for my trip.)

Needless to say, I was shaken. The event was like an electric jolt. I was really, really clear that I needed to slow down. One stupid move could have such huge implications. Lucky for me, nothing became of the incident – mostly, I think because of my intuition to call Mom and acting quickly.

So on this abundantly delicious day, I am grateful for Mom, for all that I have learned, and mostly for the invitation to slow down. Over the years I have grown to understand that sense of time and how I use it is something that I shape, and there is always enough for what’s important. Knowing what the important stuff is, however, requires being awake and going slow enough to think and feel in the moment.

4 thoughts on “Slow down anniversary”